What's the Grossest Thing to Ever Come out of Your Dog's Butt?

Or, Lunch Conversations for the Strong of Stomach.


Story 1:
A woman had to alter most clothes she bought because she was so small. She bought a beautiful, pleated wool skirt. She trimmed a two inch strip off the end and hemmed it back up. The dog then ate the 2 by 36 in strip of wool. The next day, she and her husband notice the dog has been outside a long time. They go to investigate and find the dog trying to shit out a 3 foot long turd. The husband steps the end of the strip and slaps the dog on the ass to make him run it out. I can just see me or my dad doing that.

Story 2:
The family boxer eats one of the mother's nylon knee highs. He then proceeds to eat puppy chow all day, filling up said knee high. The dog sleeps in the parent's room, and waits until about 2 am before he begins to yark up the Filled Puppy Chow Sack. The mother thinks the dog is puking up it's intestines and the father just wants it to die.

Story 3
Our dog would steal the diapers out of the trash cans. The nastier the better. Then hide under the bed, on my side, no less, to enjoy his treat. Then, the next day he would take these pearly white turds. He would really have to push those turds out since they were so absorbent and puffed up so easily.

See, and I thought with number two, the dog would have produced the Stocking Stuffer, anally. Because it's supposed to be about gross things coming out your dogs' butts, no? 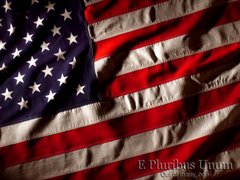 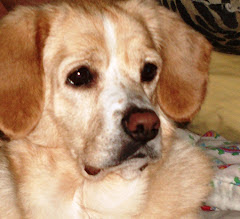